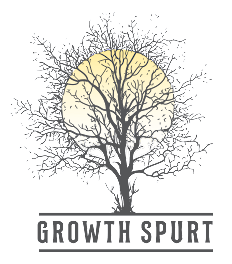 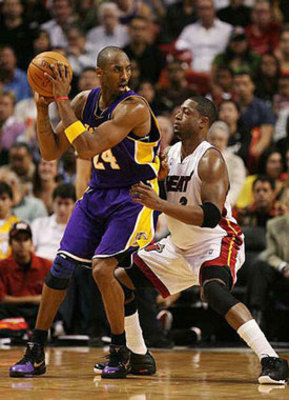 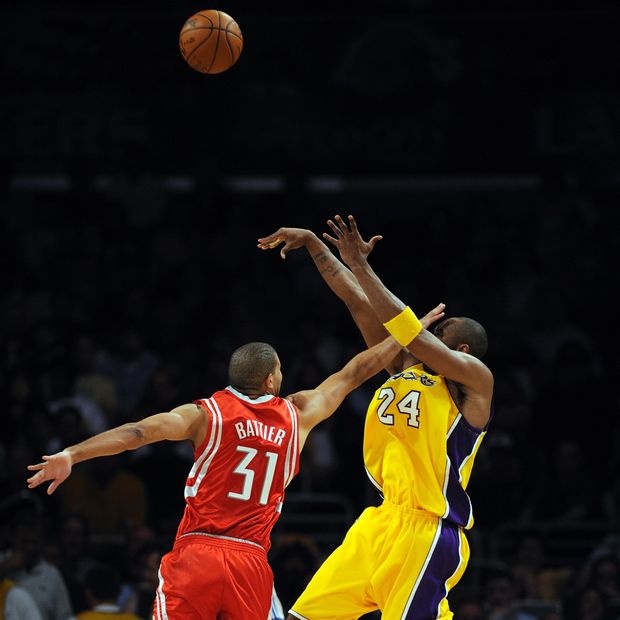 The late great Kobe Bryant once described a defensive matchup he'd faced.  It was  late in a game and the score was close. The ball was in his hand and he had his defender posted up. He gave a shoulder fake to the right, spent back to his left and shot a turn around fade away.

His defender jumped at him. He had his hand right in his face.  Kobe said when he released the ball... all the defender could do is hope it didn't go in.  He said,  it didn't matter how much hope his opponent had in him… he'd practiced the shot a thousand times, and there was no way he would miss it.

A lot of us didn't have financial gurus as mothers and fathers. Our parents were doing the best they could with what they had. We left the house not knowing much about money and how to grow it, so we started doing the best we could. It's unfortunate that our best doesn’t result in more and more money. It just leaves us barely making it and only able to hold on another week as we wait for our next paycheck.

I had a younger cousin who would come to my house to play from time to time when we were kids. Not too long ago, he told me the real reason why he loved coming to my house way back then. He said he would leave rich.

I grew up with two older brothers and we didn't have money. Like... our allowance was $20… every now and then… for us to split. So I had  something like $6.50 to last a few months. I was extremely confused at him saying he left rich. "How Sway?"

He said, "You all had a lot of change that would fall behind your bed and in between couch pillows. I would always look for the change and leave with about $5 every time I came over there."

I started laughing.  First, because $5 to him was rich at the time. Secondly, because I realized how many honey buns I just missed out on. Then I started thinking… why didn't I ever look for money in my own house? I mean it was there, but I never looked for it.

He was in the habit of looking every time he came. It was a part of his visit. He'd practiced it a "thousand times" and every time he would come up in life.

What I'm really saying is to change your life and grow your money, You have to start seeing the opportunities right in front of you. Many times we are looking for something big to happen, but that's not really how it works. Kobe was in a big moment in a game. He chose to take that shot because he saw the opportunity right in front of him. He knew he would make it because he'd practiced.

My cousin knew my house was his payday, because he was consistent in searching every time he came over.

People make their ends meet because they practice. They are consistent in finding opportunities to better themselves because they always look for them. There is no magic to it… just consistent actions over an extended period of time equals ends meeting and a changed life.

Paul Conway is the co-founder of Growth Spurt. When he’s not serving his clients, he's spending quality time with his wife and son, playing games and having a good time. He loves hosting events and his home, grilling out with friends and family.